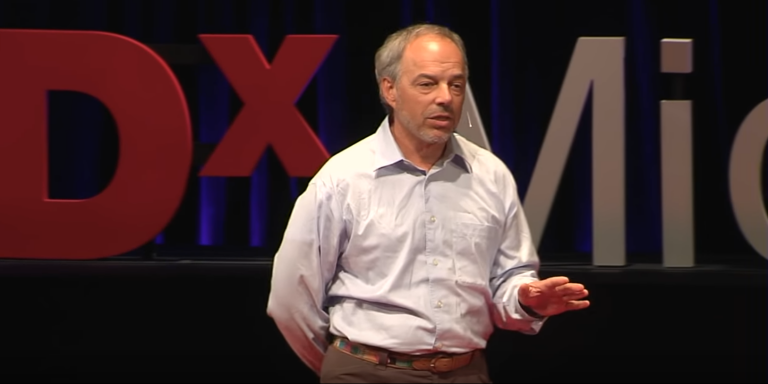 11Sep20: What Are Animals Thinking and Feeling? 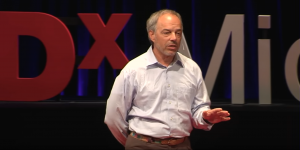 This TEDx presentation is from 2016, so it isn’t exactly news. But some news never gets old, and Carl Safina’s 16-minute talk certainly qualifies. Dr. Safina is an ecologist focused on humanity’s relationship with the natural world, author of ten books, founding President of the Safina Center, host of the PBS series “Saving the Ocean,” and the first Endowed Professor of Nature and Humanity at Stony Brook University–not to mention one of the best friends an animal could ever have. His gentle presentation style is the perfect accompaniment for exploring the consciousness of animals. 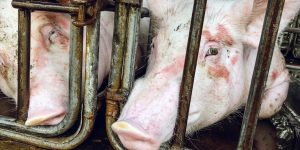 The ASPCA is reporting on data direct from the Small Business Administration (SBA) that factory farms are getting most of the Paycheck Protection Program (PPP) funds earmarked for farmers. This is occurring despite the fact that the PPP was designed to support small businesses, which industrial agriculture is most definitely not. Just one more reason, according to the ASPCA, to support the Farm System Reform Act (see the 08Jul20 news item, below). 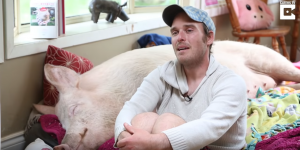 OK, this is just plain fun. Meet Esther, the pig. Through a devious but effective ruse, she made her way into the home and hearts of two guys, convincing them to go plant based and open an animal sanctuary. And she’s become a popular social media star as well, so who knows how many other humans she’s converted and how many other animal lives have been spared. You go, girl! 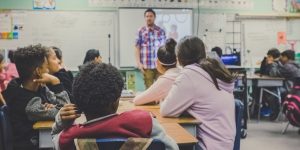 The animal advocacy folks at faunalytics.org just reported on a detailed classroom study that was done by the Educated Choices Program (ECP) earlier this year. Over 95,000 students at different grade levels were given one of four presentations (plus a fifth control group) to see if attitudes about consuming animals would change. The presentations focused on either environmental impacts, animal suffering, human health, or ethical aspects of eating animal products. The results? “Nearly 70% of those who had seen an ECP presentation expressed intent to reduce their consumption of meat and other animal products, compared to roughly 40% in the control group.” See the full article for a further breakdown of the comparative results and a link to the actual study data. 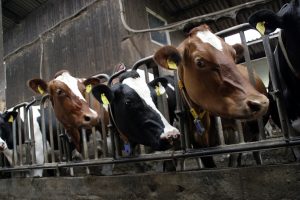 Sen. Cory Booker (D-NJ), a vegan and recent candidate for President, introduced a bill in December 2019 that would help the country move away from factory farming. It mandates an immediate halt to any new Confined Animal Feeding Operations (CAFOs) and phases out the largest existing CAFOs by 2040. The bill also introduces protections for small farmers, including transferring their legal liability for environmental damage to the large conglomerates that they are forced to contract with. Finally, it authorizes a $100 billion fund to help farmers transition from CAFOs to other agricultural operations. Even though Senator Booker’s race for the White House ended the following month, the bill continues to gain co-sponsors, including Sen. Elizabeth Warren (D-MA). And a companion bill was recently introduced in the House by Sen. Bernie Sanders’s presidential campaign co-sponsor, Rep. Ro Khanna (D-CA).
While the growing support for this legislation is welcome news to animal rights advocates, many will understandably question whether it goes far enough, fast enough. The full article, written by Ezra Klein and published by Vox, gives a perspective on the tradeoffs and political realities faced by those working to reform and eliminate a barbaric and oppressive industry and to replace it with something better, not only for the animals but for all of us as well.